Maria is originally from Thailand. She was born in a small town, close to Mae Sariang, and immigrated to Canada (Newfoundland to be exact) in 2007.

Her parents told her that Canada was the land of opportunity. She believes that if you have a dream you can succeed with hard work and determination.

And, Maria has proven just that in the powerlifting world.

She began lifting in 2010 and competed in three provincial bodybuilding shows:  two in bikini and one in figure, where she won the Provincial Overall Title in 2013. Two weeks after her figure show, she competed in her first powerlifting competition, and won the 52kg class handily.

That is where she fell in love with powerlifting.

And, the rest is history!

Maria has been a member of Team Canada since 2015, having competed in both the 57 kg and 63kg IPF Classic Open divisions.

To summarize her achievements:

You can catch Maria training, cooking and eating hotpot in her spare time by following her on IG here: 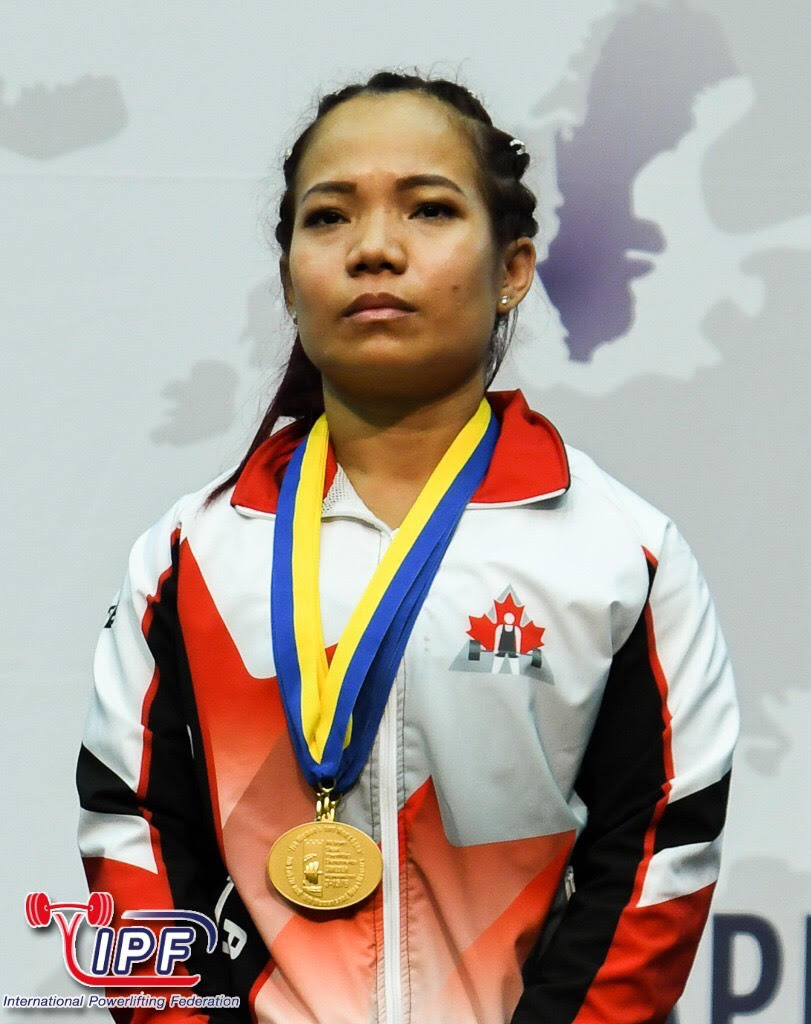 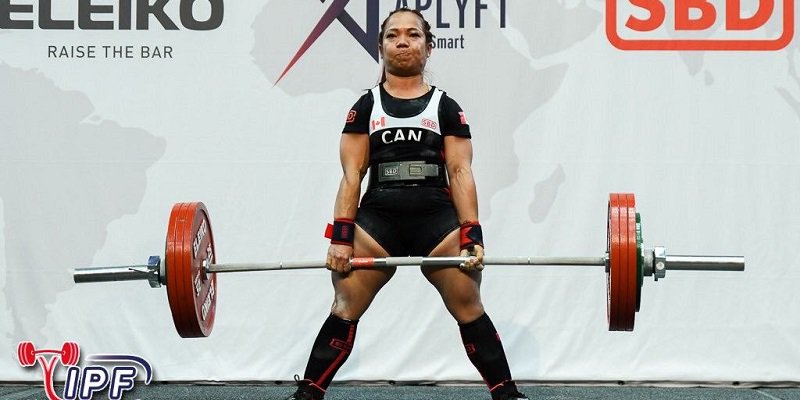 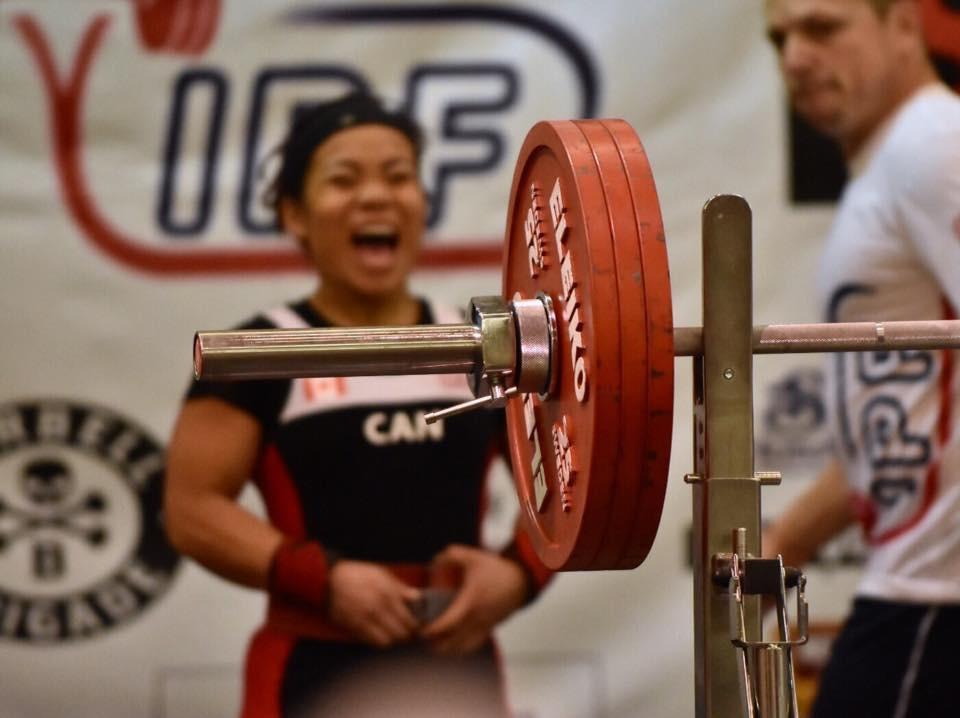 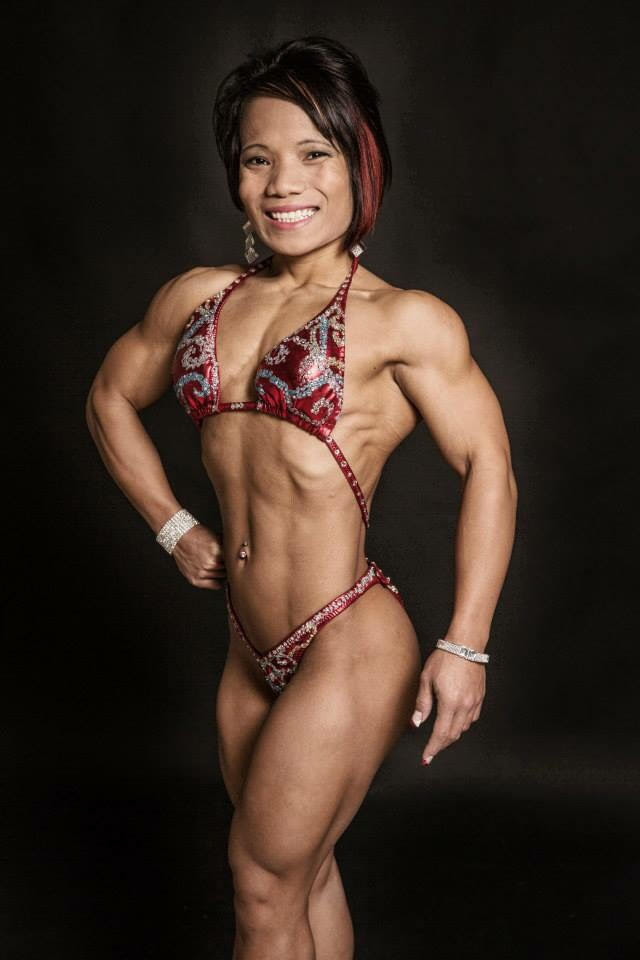