Frances Manias, Physique Coach™ and Iron Sisters™ founder, has been coaching physique, fitness, powerlifting and performance for over 25 years.

As a lifetime athlete, coach (she began coaching at the age of 12) and sport administrator, she’s worked in many aspects of the sport, health and wellness industries.  And, her passion for sharing knowledge in sport continued through her participation, coaching, officiating, administrating and convening women’s OCAA (college) basketball and soccer.

Her introduction to the fitness industry began with 15 years of competing at the highest levels of Bodybuilding between 1994 and 2008. The last 16 years have been dedicated to continuing to serve a diverse population (with equally diverse goals) within her coaching practice, and to furthering her newfound passion for powerlifting.

In April of 2020 Frances was inducted into the Dundas Sports Wall of Fame in her hometown of Dundas, Ontario, Canada for her accomplishments in bodybuilding and powerlifting.

Iron Sisters – Established the community and organization, along with Strength Camp in 2014

Dundas Valley Power – A powerlifting team established in 2013, as a member of the Ontario Powerlifting Association and the Canadian Powerlifting Union 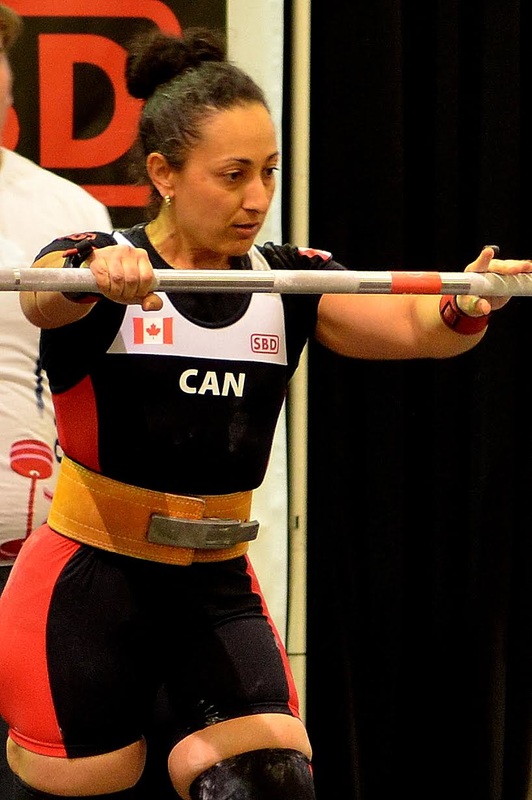 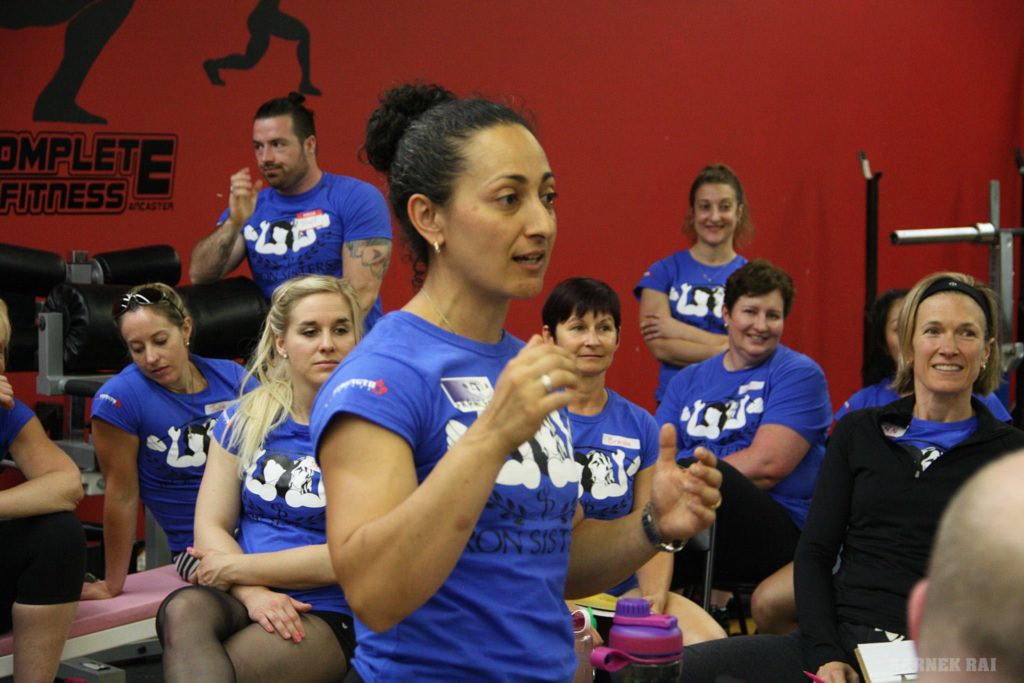 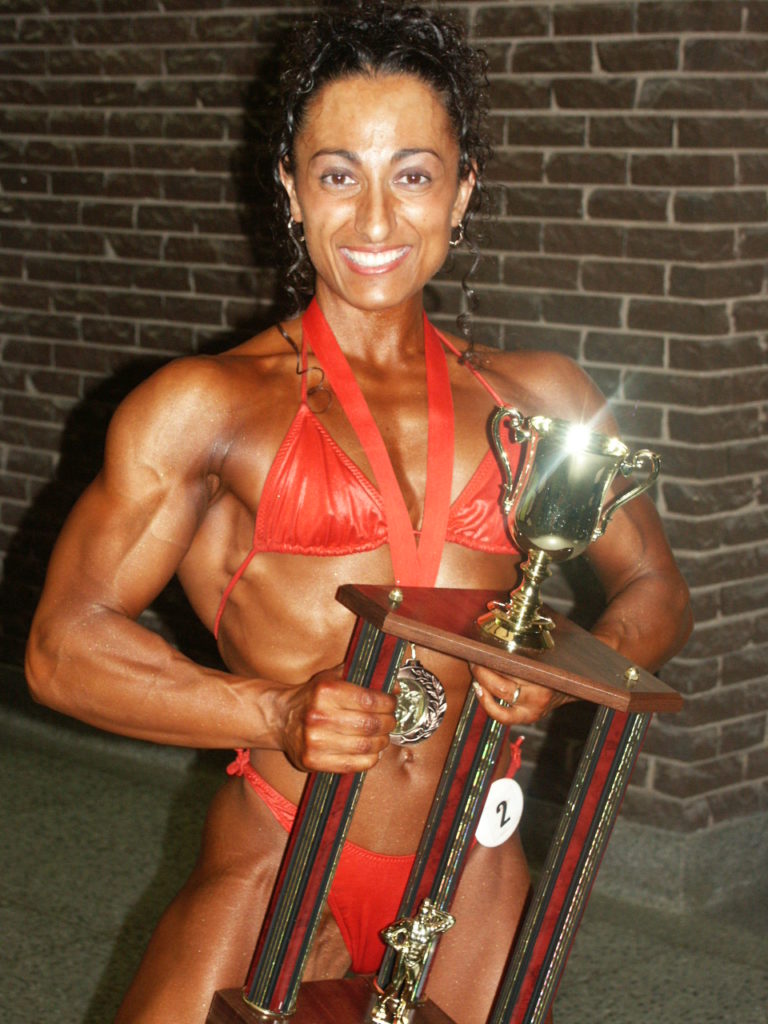 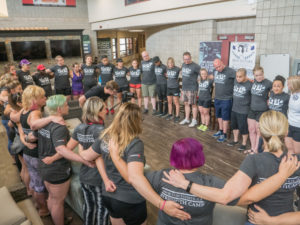 The last two months have posed many unknowns for all of us in the wake of the COVID-19 (Corona) Virus. Back in March, Jennifer, Kimberly 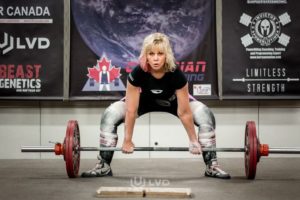 That moment. That decision. That simple act. You got off the couch. You put on your running shoes. You picked up the barbell. Whatever it 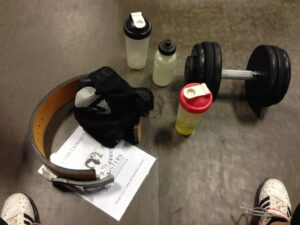 The 9 Things I Learned about My [powerlifting] Self in 2015

1. Some part of my body will always hurt: my knee, my elbow, my back, my shoulder – oh, those poor shoulders! Some body part