Rhaea Stinn began powerlifting in 2003 as a sub-junior competitor and competed at her first IPF Worlds in 2005.

While equipped powerlifting is her current priority, she has medalled at IPF Worlds in both the classic and equipped divisions.

Rhaea has also represented Canada at the Quadrennial Multi-Sport event, The World Games, three times, with a fourth appearance coming up this July. For powerlifters, this is the equivalent of competing at The Olympic Games.

She earned her Bachelor of Education with a major in Physical Education in 2011, and then went back to school to become a Registered Massage Therapist and completed that in 2015.  Rhaea is co-owner of Inner Strength Products and SBD Canada along with her husband Ryan.

Rhaea has presented at numerous Iron Sisters Strength Camps and loves sharing the knowledge she has learned about the sport over the years. 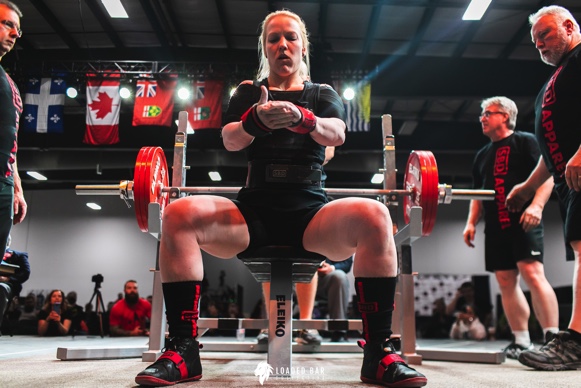 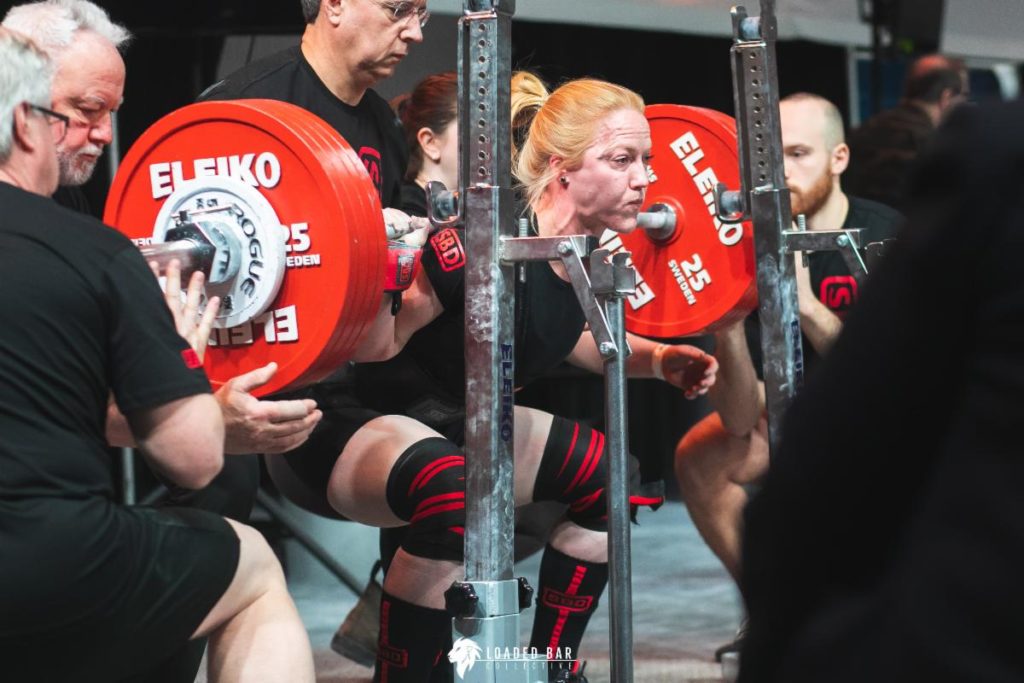 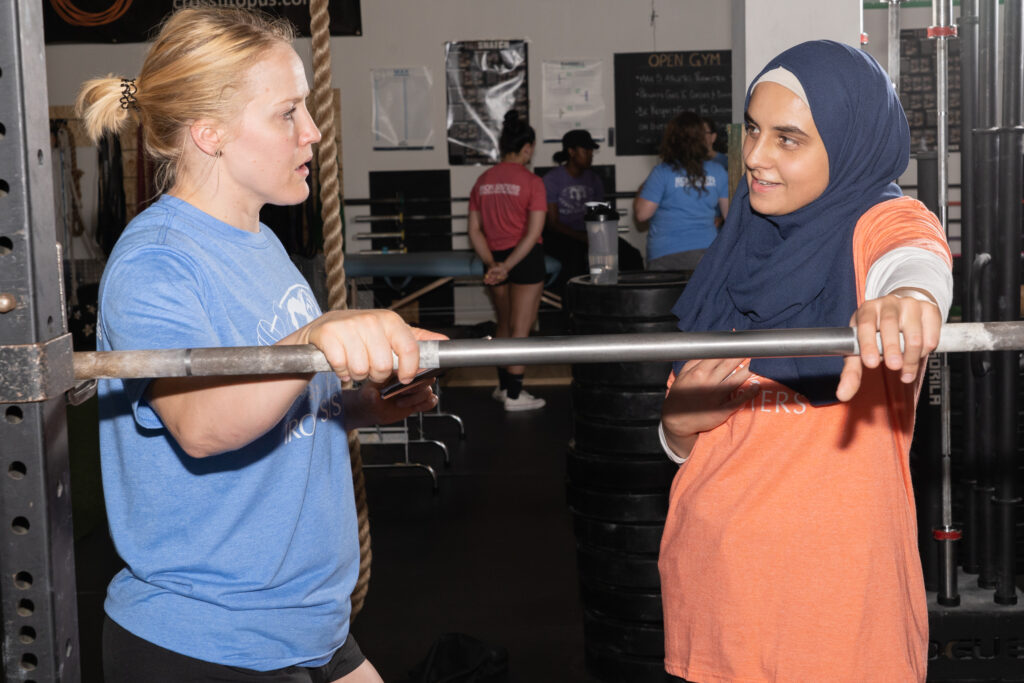